Established in 2011, Ninmo Productions is a locally owned video production business based in Hamilton.

Our aim is to create effective, engaging videos for a fair price with minimal hassle.

We specialise in telling your story; whether it's to promote your brand, your product or your event, we've got the team and the experience to make it a reality.

Since he was old enough to pick up a camera, Jody has had a passion for creating videos. This led him to complete a diploma in Film & Television production at the renowned South Seas Film & Television school in Auckland.

Jody has over 15 years of experience shooting, creating, editing and producing videos for a wide range of clients. From shooting live television broadcast coverage to producing brand stories for business and companies small and large, Jody has the passion and experience to make your next video concept a reality.

Born and raised in Hamilton, Jody enjoys exploring the Waikato and all it has to offer, and you'll often find him out and about with his camera capturing interesting videos. 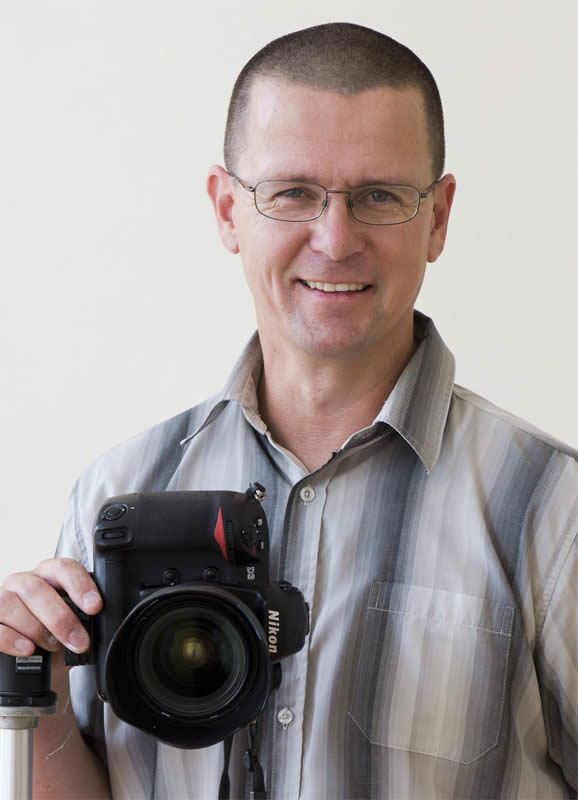 With over 25 years experience as a professional photographer and many years working in the world of video production, Chris has a keen talent for storytelling and documentary making.

He's passionate about finding stories and showing them to the world. Getting alongside businesses and helping them to find their audience is what makes him tick.

With a team of skilled camera operators, we work throughout New Zealand specialising in producing promotional videos, short documentaries, brand stories, event videos, aerial videos, sports coverage, and anything else that can be caught on camera.

But don't take our word for it, check out our portfolio or checkout our case studies and let our past work speak for itself.

And if you like what you see, we'd love to have a chat!.

Some of Our Clients